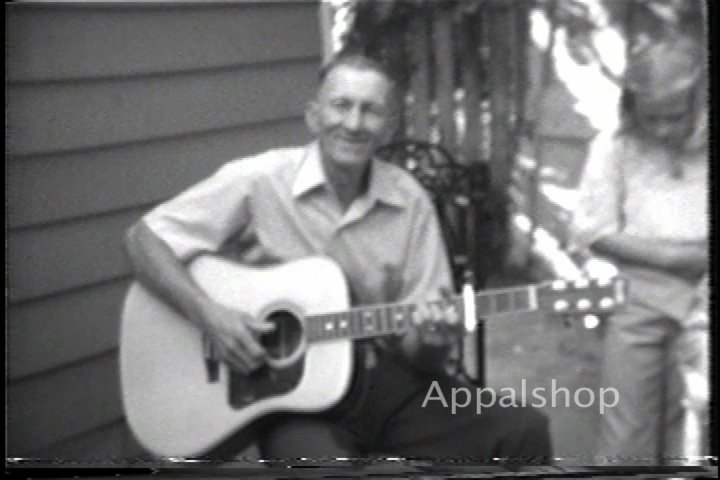 On Wednesday, March 6, at 7pm, the Rural Route Film Festival – Best of/Shorts tour
will be making a stop at the Appalshop Theater, bringing 11 of
its very best short films about rural people and places from
around the world.  Festival Director Alan Webber will be on
hand to present the program, and we’ll kick off the evening
with a musical set by Rich and the Po’ Folk.   The event is
free with a suggested donation at the door.

The screening will include archival footage from
Appalshop Archive’s Mountain Community Television
collection, featuring George Thompson, a street cleaner
and self-taught guitarist from Norton, Virginia.  The
full-length 30-minute profile of George will play in the
Appalshop Gallery.   Other films in the shorts program comprise
a fun and diverse collection of
animated, documentary, narrative and experimental works, such
as the South Dakota shocker,“A Short Film About Ice Fishing”,
a documentary about a painter and his Montana ranch subject,
and a macro experimental film on the bugs of Golden Gate
Botanical Garden.   For
program details visit ruralroutefilms.com/tour.

The Rural Route Film Festival is widely known for its
program of cutting edge independent work by and about people
and places outside of the mainstream media. For more
information about the Festival visit ruralroutefilms.com.