One Appalshop workshop will explore African-American fiddle traditions with master Kentucky fiddler and Seedtime on the Cumberland performer John Harrod. Appalshop will bring Harrod and other June Appal artists to the Festival mainstage, including The Local Honeys and Nate Polly with Rich Kirby. June Appal is Appalshop’s recording label and in 2018 released new albums from John Harrod and Nate Polly, pushing the label’s total catalog to over ninety albums. All of these artists have been Seedtime staples, Appalshop’s Annual Festival of Mountain Arts, including additional Brooklyn Folk Festival Acts like Amythyst Kiah and Joan Shelley. Appalshop Films will also present Catfish: Man of the Woods and Peace Stories during the 3-day festival. 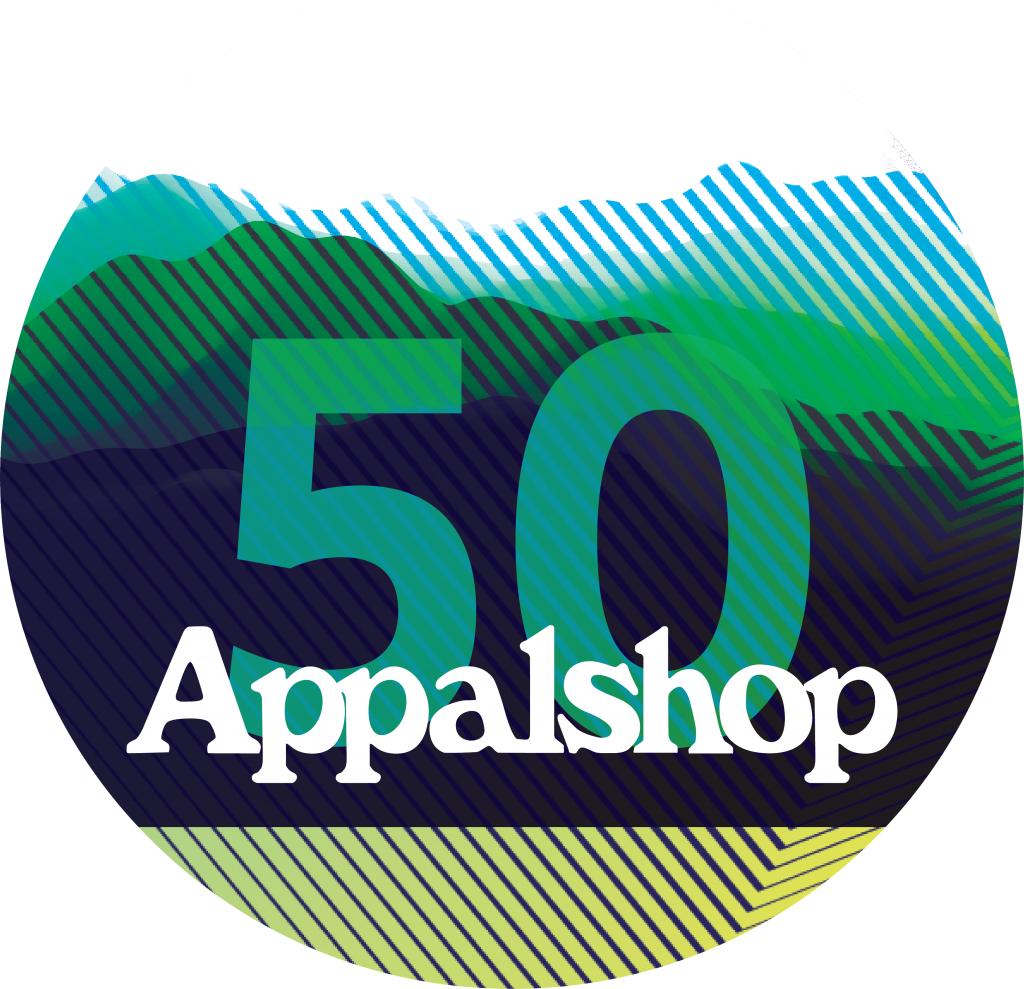 For 50 years, Appalshop has used cultural organizing and place-based media, arts, and education to amplify unheard voices of Appalachian people to connect their vision and insight with others. Appalshop’s work, the largest single body of arts and media about Appalachia, has demonstrated the power of arts and culture to create meaningful social and economic change. We continue to cultivate new and underrepresented voice to share stories that celebrate cultural diversity, challenge stereotypes, and support grassroots movements – stories that encourage justice and equity, that will in turn move people and policy.

Appalshop is thrilled to celebrate 50 years in New York City during the annual Brooklyn Folk Festival at the historic St. Ann’s Church in Brooklyn Heights. The Festival “draws talent from New York’s own thriving folk music scene as well as from the national and international world of folk, traditional and vernacular music,” according to http://brooklynfolkfest.com:

The Brooklyn Folk Festival strives to present the best in American and world folk music.  Located in the heart of Brooklyn, NY our festival is a celebration of down home music, cultural diversity and memory. . . .The annual festival provides an opportunity for young and old alike to come together, enjoy music, workshops, film screenings, contests and jam sessions and be part of the vitality of our community.  The festival is produced each year with a strong sense of vision and attention to detail with the goal of achieving an event that is more than the sum of its parts. The Brooklyn Folk Festival is presented each year by the Jalopy Theatre & School of Music, a grassroots community space that is a music venue, music school, instrument store and record label.

Appalshop’s participation in the Brooklyn Folk Festival is one part of Appalshop at 50: a celebration of our production and presentation of the stories about Appalachia that commercial media doesn’t tell; and of our work challenging stereotypes, supporting grassroots efforts to achieve justice and equity, and celebrating cultural diversity.