Stranger with a Camera 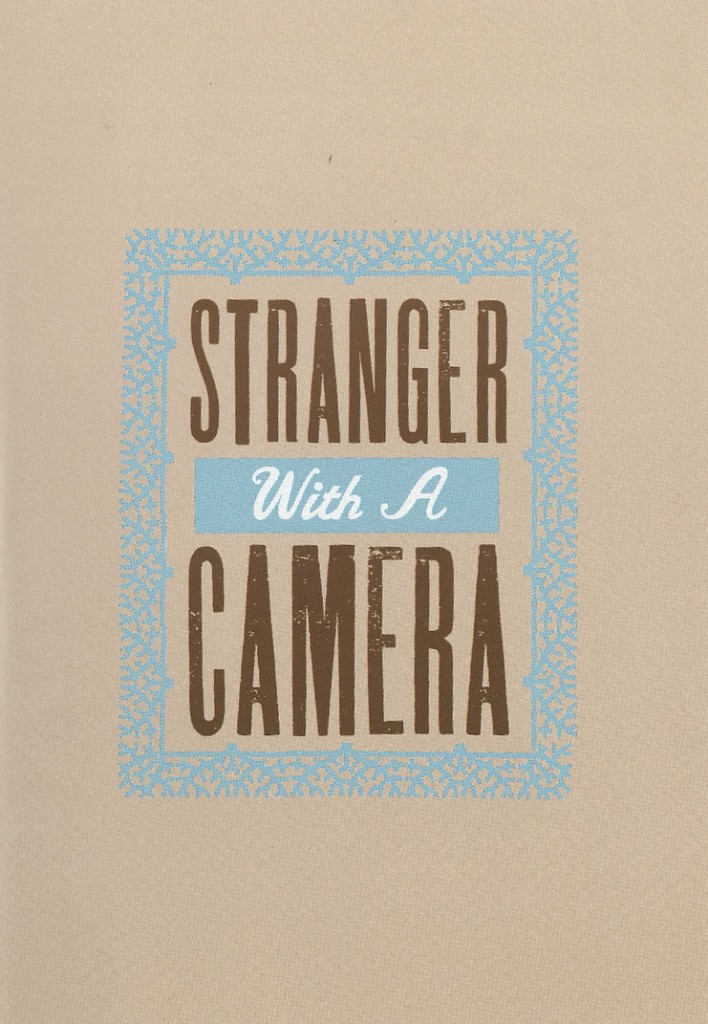 View this and all other Appalshop Films for only $12.99 / month with our unlimited subscription.

Stranger with a Camera

During the 1960s, filmmakers from around the world came to Appalachia to document the dire conditions of the regions poorest residents. Media focused the nations attention on economic justice and helped to lead to the declaration of the War on Poverty.

But the use of the striking images of poverty also raised questions about whether media-makers with otherwise good intentions exploited and perpetuated long-held stereotypes of Appalachia.

In 1967 this tension between media and community led to an extreme and tragic response, when eastern Kentuckian Hobart Ison shot and killed Canadian filmmaker Hugh OConnor, who was in the region to document conditions of poverty.

An Appalshop film, Stranger with a Camera, revisits this tragedy as a way to examine the relationship between media-makers and the communities they portray in their work.

”Even though the film focuses on an incident that occurred more than 30 years ago, Stranger with a Camera illuminates contemporary issues of identify and representation,” director Elizabeth Barret said. ”And it represents my own quest for understanding, not only understanding the tragedy of the killing, but my own responsibility to my community as a maker of images.”

The one-hour documentary will include dozens of interviews with people involved in the tragedy–relatives of OConnor and Ison, VISTA workers who were in Appalachia at the time of the killing, filmmakers, and journalists such as Calvin Trillin. Trillin was filmed reading a passage of the 1969 New Yorker magazine article he wrote about the incident and from which the film draws its name.

“The camera doesn’t lie. It doesn’t photograph something that isn’t there…the television, the journalists, the writers, the college professors, the government people who came in…did bring about some changes. They brought it to the attention of the nation.” – Anne Caudill, Whitesburg resident and widow of author Harry Caudill

“A camera is like a gun. It’s threatening…it’s invasive; it is exploitative, in terms of mass media, and it’s not always true.” – Colin Low, National Film Board of Canada and colleague of Huge O’Connor

“We make our decision to make a film that would show not only the achievements and glories and the American dream and so on but would show what was going sour and where mistakes were being made. We wanted to go to many places in this country where we thought people were being exploited. We thought one place that everybody knew about was Kentucky.” – Francis Thompson, New York producer of Hugh O’Connor’s 1967 film project

“And of course that misplaced attitude of “Save the Aborigines” is as old as the hills. It’s been practiced throughout humanity’s span of lifetime that people who think they are more sophisticated are going to come into the backward countries and make everything right. And that kind of thing had been going on in eastern Kentucky where the people from the northeast of the United States and elsewhere were coming down filming the bad parts to publicize that kind of thing. And that’s the backdrop of what happened with the Hobart Ison situation.” – Ronald Polly, Whitesburg attorney for the defense in Hobart Ison’s murder trial

North Carolina School of the Arts

“A provocative moral inquiry but also a vivid portrait of a place and time.” – The New York Times

“A quietly incisive and sublime examination of media power… Top of the List.” – Booklist

“This provocative, troubling film about an almost forgotten tragedy will arouse conflicting emotions, but it’s a perceptive meditation on our eternal ambivalence about our relationship with the media.” — Library Journal

“Stranger With A Camera is an exceptionally moving film about a people and place often misunderstood by the outside world.” – 2000 Sundance Film Festival

“One of the best documentaries ever made…way beyond everything that has ever been done on the issue of where images come from and how images are perceived from different perspectives.” – David Whisnant, Professor of English and American Studies, University of North Carolina, Chapel Hill