“Appalshop is a unsentimental exercise in authenticity.”

– Pat Aufderheide, In These Times 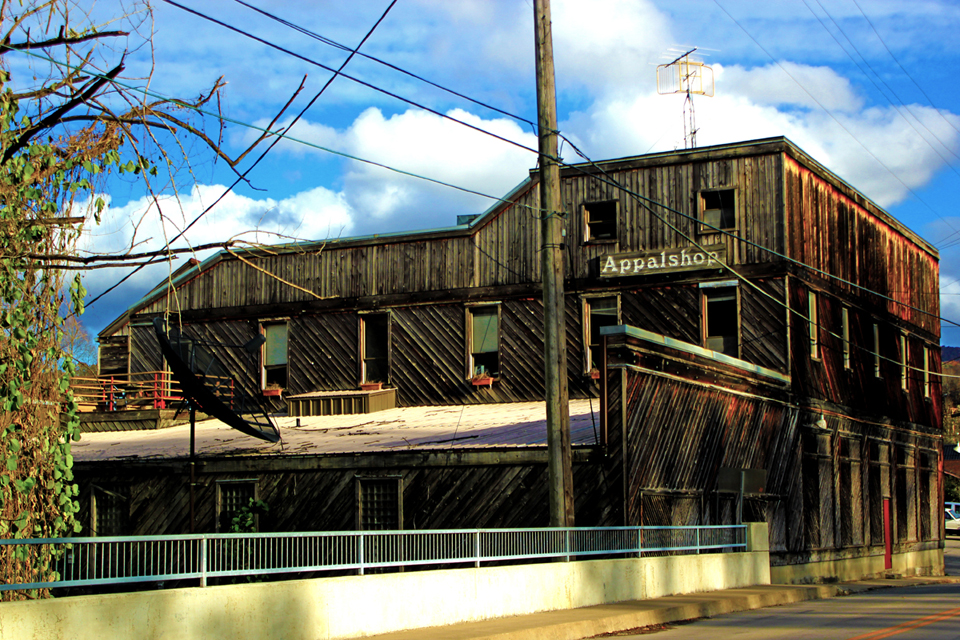 Founded in 1969, Appalshop brings forth new and often unheard voices and visions from the people of Appalachia and rural communities across America and abroad, demonstrating the power of arts and culture to create meaningful social and economic change. 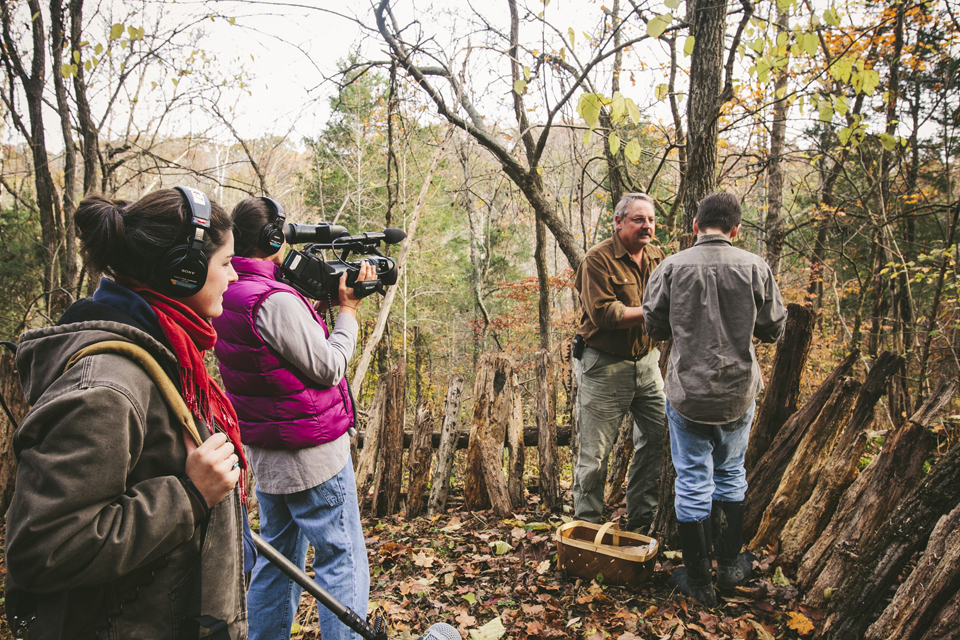 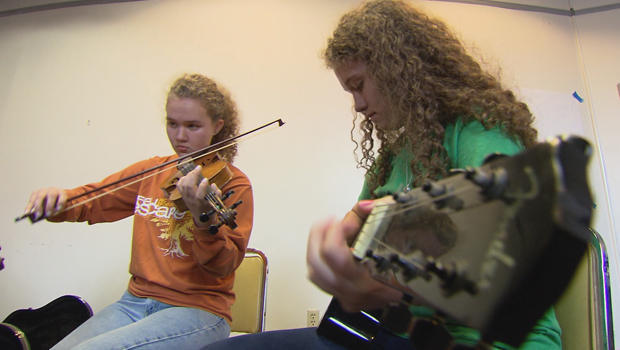 Located in the heart of the central Appalachian coalfields, Appalshop houses media production and training facilities in film and video, a community radio station, a 150-seat theater, art gallery, and regional archive of over 4,000 hours of film, audio recording, and still images.  We feed more than $1,500,000 into the local economy each year through salaries and programming. Appalshop is a private, non-profit organization supported with funds from public agencies, foundations, corporations, and many individuals – like you.

Come by and see us!